Choice of target countries for export 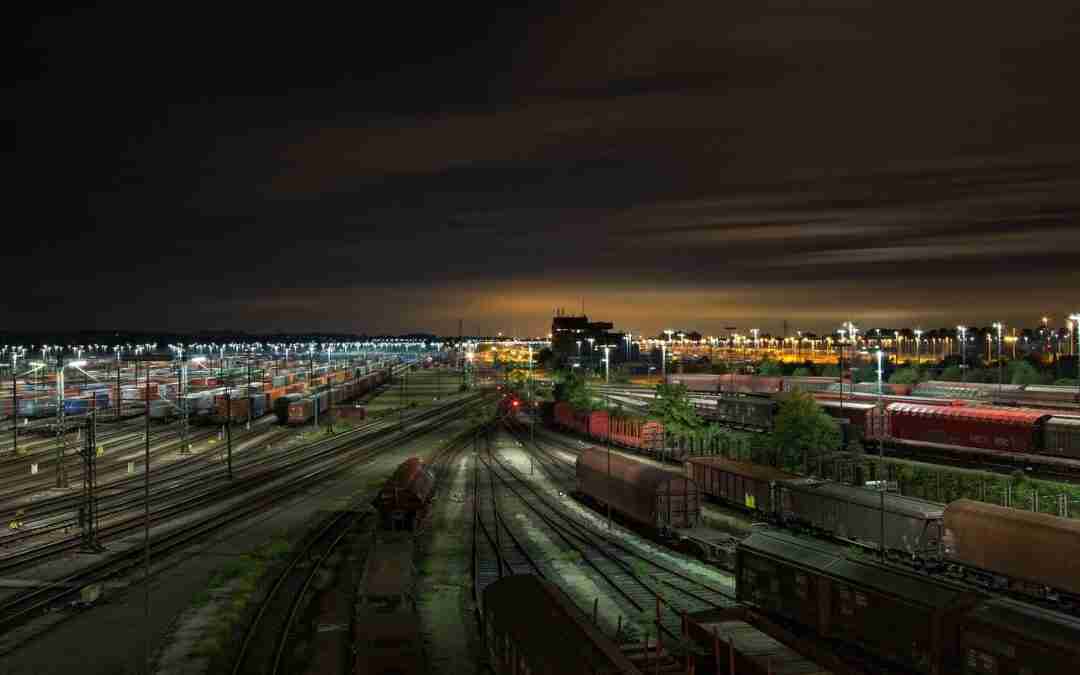 Choice of target countries for export

A good part of the developed countries, until a few years ago were very reluctant and hostile to foreign investments and barriers to entry were often raised to prevent access to foreign investors.

But the transition of many countries from socialist economies to liberal economies, the liberalization of markets, trade and investment in developing countries has significantly reduced these limits.

Plurilateral agreements between nations and transfers of ownership from public to private companies have favored the access of companies in many countries previously inaccessible to Western markets.

With the internet as an enabling factor, the possibility of interconnecting accounting, administrative, monetary, logistic and fiscal realities makes it easier to access new markets.

The economic trend of a country is undoubtedly one of the fundamental aspects to consider when planning an export strategy.

Economic development is generally indicated by the GDP trend of a nation’s Gross Domestic Product, which is a final figure and is greatly influenced by the calculation method which often differs from country to country.

Today we also work on the GDP of the single city which is more analytical and allows us to analyze the trend, the trend and the future prospects.

There are many other factors that can determine the growth of an economy such as, for example, political stability, economic reforms, the quality of entrepreneurship, the planning of national objectives, openness to foreign countries, quality of production factors, reference sectors, banking aspects and the level of privatization of infrastructures.

It is always useful to start from the UN NIC (Newly Industrialized Countries) reports which, in an indicative way, provide basic indicative elements for starting an exportation process.

Has your company already chosen which countries to export to?