Choice of target language for export 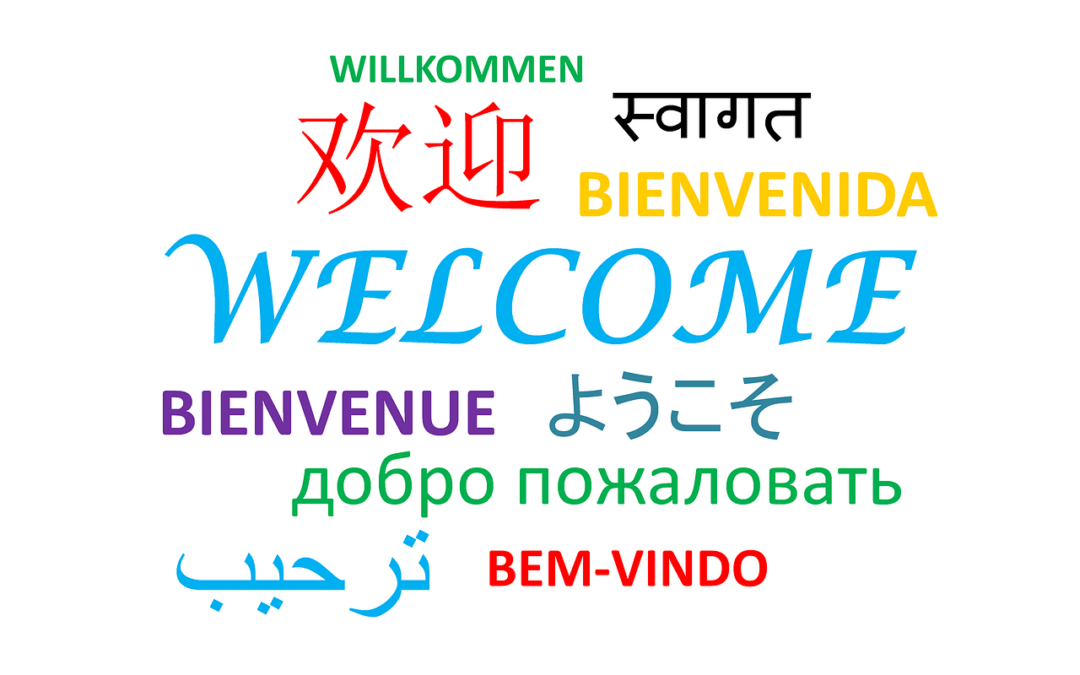 Choice of target language for export

Very often it happens to have to communicate in several countries that speak different languages and it is not always easy to define which is the best solution to adopt in terms of choice of structural linguistics.

Will the site or blog have to be in several languages? Will it be necessary to create a single profile with posts in multiple languages or multiple profiles with posts in a single language? Will the monitoring data have to be segmented by language, by country or is it more sensible to analyze them as a whole?

It is not possible to answer these questions universally because each situation is truly unique: based on the audience and the definition of one’s mission on social networks, as well as the specific analysis of the object of communication, it will be probable, however ‘identify the most suitable solutions.

The idea that English is a catch-all language that anyone can understand is certainly misleading as 90% of the European internet populations surf the web in their own language, in the United States not only English is spoken, and in emerging countries, local languages are crucial.

At the end of the first half of 2015 it was found by the authoritative Cervantes institute that more Spanish-speaking people reside in the United States than there are in Spain and that only Mexico has more: this does not mean that Spanish-speaking US citizens do not understand English but simply that a campaign with language targeting set to English will never reach the large part of the population that uses the interfaces of their devices and social networks in Spanish .

Ranked: The 100 Most Spoken Languages Around the World 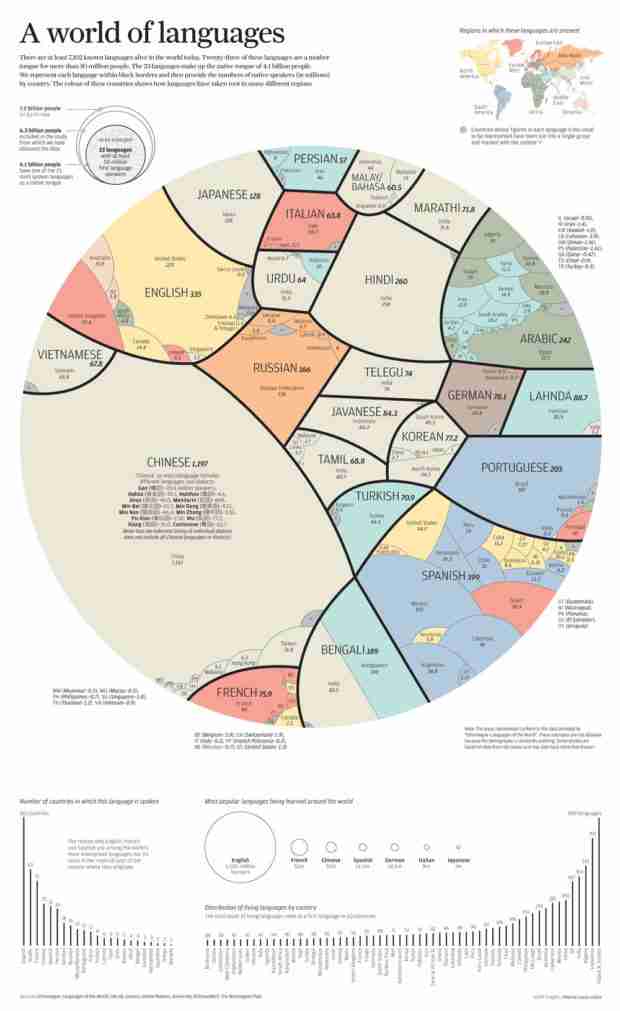 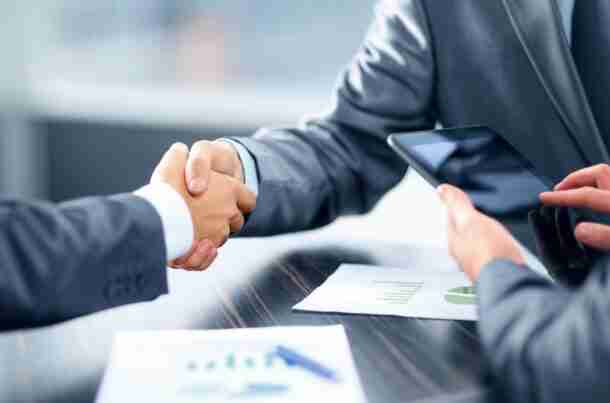